Residential Segregation and Living Conditions. An Analysis of Social Inequalities in Catalonia from Four Spatial Perspectives

To extend the existing knowledge on racial/ethnic variation in social determinants of children’s cognitive outcomes in the US, we applied the MDRs theory [55], defined as weaker effects of social and economic resources on outcomes for racially and ethnically marginalized than non-Hispanic White children, to assess racial and ethnic variations in the association between parents’ subjective neighborhood safety (as a social resource) and children’s cognitive function, in a large national dataset. We hypothesized positive associations between parents’ subjective neighborhood safety and children’s cognitive function [35,60,61]. However, we expected weaker associations for non-White compared to non-Hispanic White children.

This study is a secondary analysis of wave 1 data (2016–2018) of the Adolescent Brain Cognitive Development (ABCD) study [62,63,64,65,66], a landmark children’s brain development study in the United States. More nuanced data on the details of the ABCD study are available elsewhere [62,67].

In the ABCD study, participants were limited to 9–10-year-old children who were recruited from multiple cities across several states in the US. In total, 21 ABCD centers were involved in the recruitment of the children. The main recruitment strategy was through the school systems [68]. The current analysis’s eligibility criteria were: having valid data on race/ethnicity, demographic factors, neighborhood safety, and cognitive performance (n = 10,027).

Age, sex, parental education, household income, and parental marital status were the confounders. Parents were asked to report the age of their children. Child age was a continuous variable, measured in months. Child sex was a dichotomous variable with 1 for males and 0 for females. Household income was a three-level categorical variable: less than 50 K, 50–100 K, and 100 K+, as reported by the parent. Parental marital status was equal to 1 for married and equal to 0 for unmarried. Parental education was a categorical variable: less than high school, high school completed, some college, Bachelor’s degree, and postgraduate studies.

We used the Data Analysis and Exploration Portal (DEAP) for data analysis. DEAP is specifically designed for analysis of ABCD data. Mean, standard deviation (SD), frequency, and relative frequency were reported. We performed an analysis of variance (ANOVA) and Chi-square test to test group differences in the association between race/ethnicity and our study variables. We also ruled out multi-collinearity between our study variables. Using kurtosis and skewness measures, outcomes showed normal distribution. Error terms also showed near to normal distribution. For our multivariable models, we applied mixed-effects linear regression models (Appendix A). All of our models were performed on the study sample. Our mixed-effects models adjusted for the nested nature of the data in the families. We used the propensity score to generate results that are representative of the US. As such, our results were weighted. Our Model 1 did not have any interaction terms. Our Model 2, however, included interaction terms between race/ethnicity and parents’ subjective neighborhood safety. Separate models were performed for each cognitive domain: (1) general cognitive performance, (2) executive function, and (3) learning and memory. Thus, we performed a total of six regression models. From our models, we reported b, SE, and p values, with p less than 0.05 considered statistically significant.

3.2. Multivariate Analysis without and with Interactions

Our study had a few methodological limitations. Cross-sectional studies such as ours cannot determine causal effects. As cross-sectional data, we only had a single observation from each variable, without time as a variable. Residual bias due to uncontrolled confounders is possible. Several variables such as individual or neighborhood level socioeconomic inequality were not measured. Other variables that were not measured included parental drug abuse/alcohol history, neighborhood deprivation, and region of residence. These omitted variables may have implications for the association of interest. A major limitation is lack of detailed data on the places, cities, and neighborhoods where the participant lives. In our study, it was unclear what characteristics the neighborhoods had. Future research may disaggregate these data by city and neighborhood. Thus, there is more research needed before we can make recommendations to cities for interventions and policies. This could also allow researchers to comment on objective physical and mental health outcomes that require analysis of state-, zip code-, or county-level data. In addition, we had minimal knowledge about racial and ethnic composition of the “Other” racial group, so it is hard to generalize the results related to this group. In addition, we did not study genetic factors, because this was a sociological not a biological study of cognition. The small R-squared values from all the models, including the models with interaction terms, indicate a small explaining power of all the variables included in the models. The change in the ΔR-squared for executive function was only 1.5%, which is not large. None of these limitations, however, are fatal flaws. This study, however, provides a first look at the association between parents’ subjective neighborhood safety and child cognitive performance across racial and ethnic groups.

The results suggest that diverse racial and ethnic groups differ in their social determinants of cognitive function. Effects of perceived neighborhood quality are not universal and depend on race/ethnicity and cognitive domain. Children’s cognitive function is shaped by a complex interaction between the individual and social array of factors; meaning that paths, effects, and correlations may vary across diverse groups. The same intervention may be associated with a different response across diverse racial and ethnic groups.

Conceptualization, all authors; formal analysis, S.A.; resources, M.B., S.B.; writing—original draft preparation, S.A.; writing—review and editing, all authors; supervision, M.A.Z. and C.H.C.; funding acquisition, S.A. and S.B. All authors have read and agreed to the published version of the manuscript.

This analysis was exempted from a full IRB review by Charles R Drew University of Medicine. The study of origin (ABCD), however, was approved by the Institutional Review Board (IRB) at the University of California, San Diego (UCSD). Assent and consent were received from children and their parents, respectively [67].

This analysis was exempted from a full IRB review by Charles R Drew University of Medicine. The study of origin (ABCD), however, was approved by the Institutional Review Board (IRB) at the University of California, San Diego (UCSD). Assent and consent were received from children and their parents, respectively [67].

Data used in the preparation of this article were obtained from the Adolescent Brain Cognitive Development (ABCD) Study (https://abcdstudy.org (accessed on 5 May 2021)), held in the NIMH Data Archive (NDA). The ABCD Study is supported by the National Institutes of Health (NIH) and additional federal partners under award numbers U01DA041022, U01DA041025, U01DA041028, U01DA041048, U01DA041089, U01DA041093, U01DA041106, U01DA041117, U01DA041120, U01DA041134, U01DA041148, U01DA041156, U01DA041174, U24DA041123, and U24DA041147. A full list of federal partners is available at https://abcdstudy.org/federal-partners.html (accessed on 5 May 2021). A listing of participating sites and a complete listing of the study investigators can be found at https://abcdstudy.org/principal-investigators.html (accessed on 5 May 2021). This manuscript reflects the views of the authors and may not reflect the opinions or views of the NIH or ABCD consortium investigators. ABCD consortium investigators designed and implemented the study and/or provided data but did not necessarily participate in this report’s analysis or writing. The ABCD data repository grows and changes over time. The current paper used the Curated Annual Release 2.0, also defined in NDA Study 634 (doi:10.15154/1503209). DEAP is a software provided by the Data Analysis and Informatics Center of ABCD located at the UC San Diego with generous support from the National Institutes of Health and the Centers for Disease Control and Prevention under award number U24DA041123. The DEAP project information and links to its source code are available under the resource identifier RRID: SCR_016158. 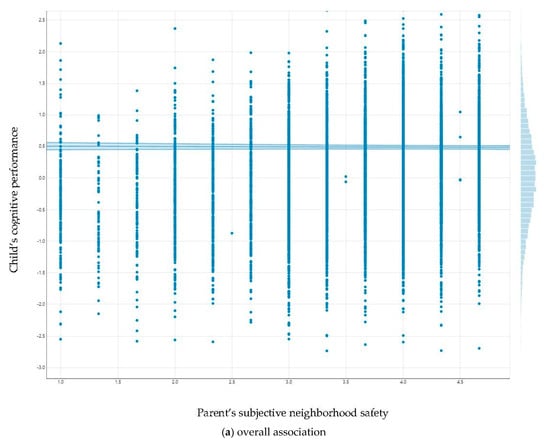 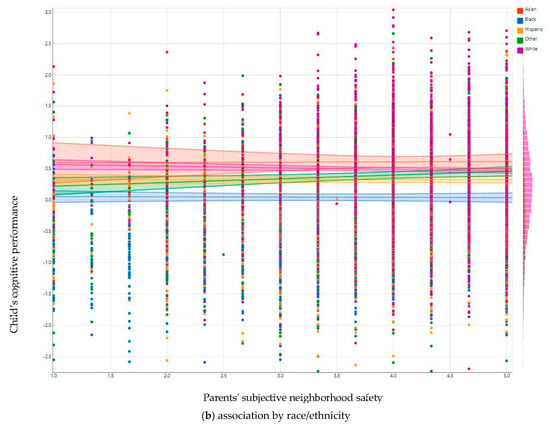 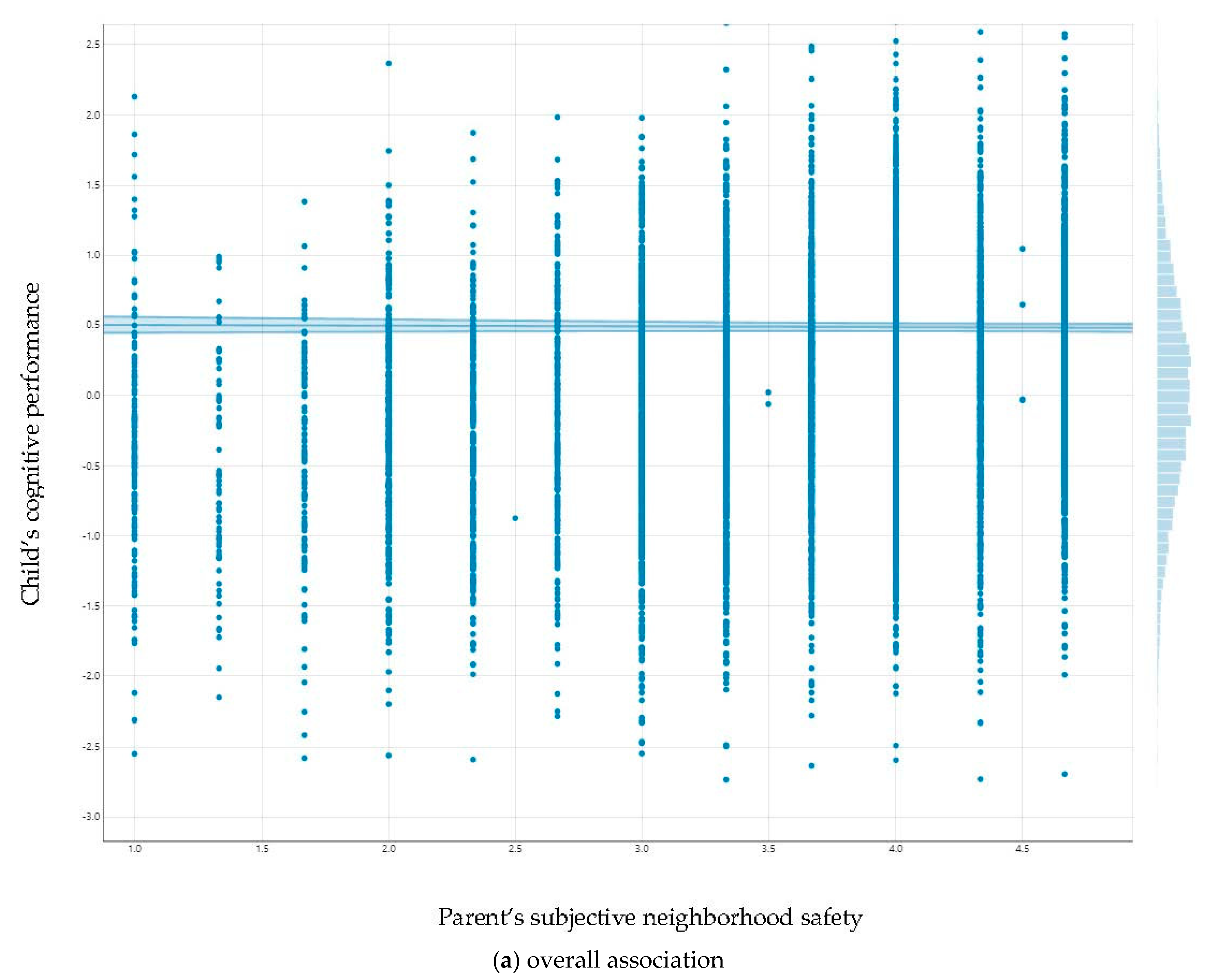 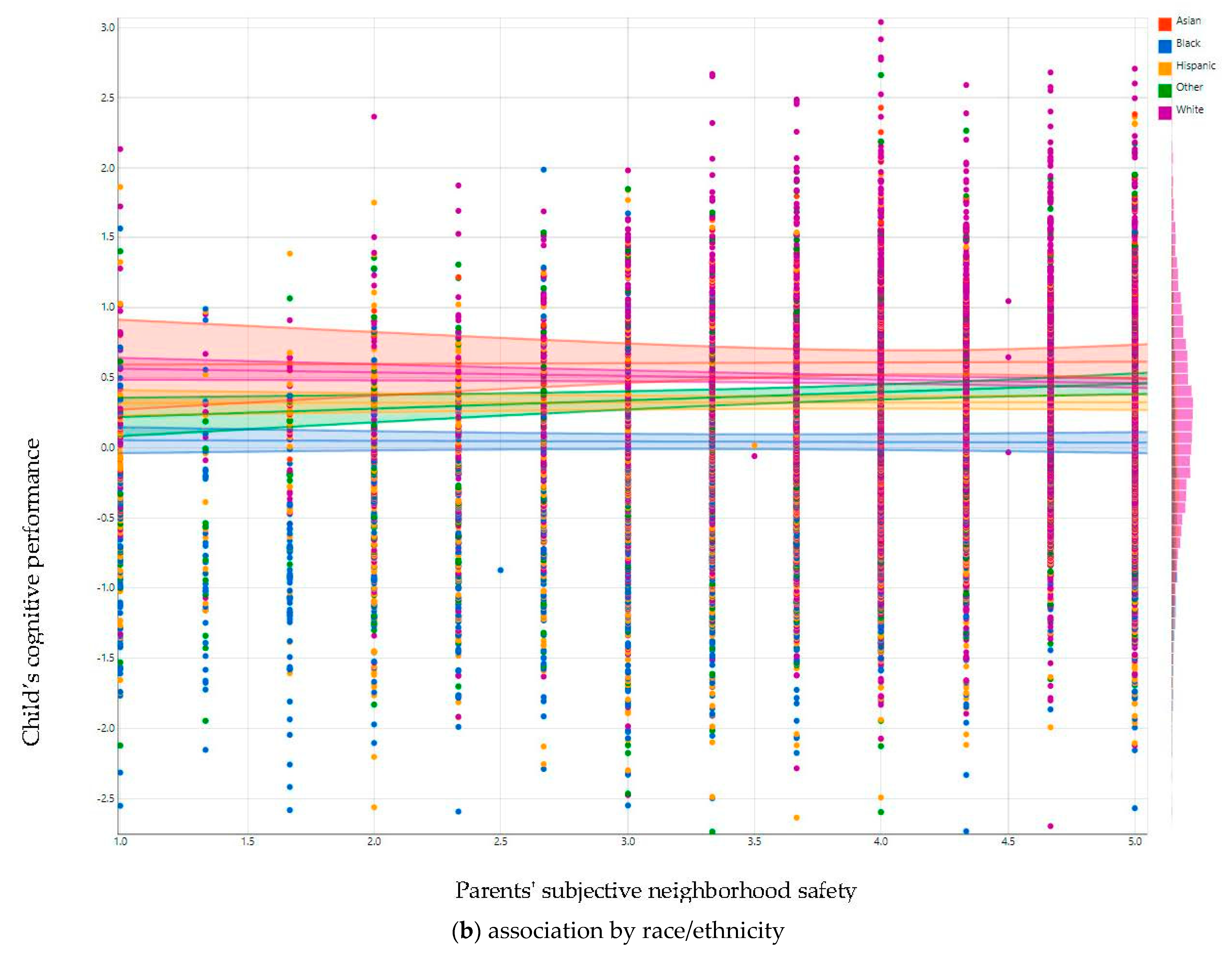 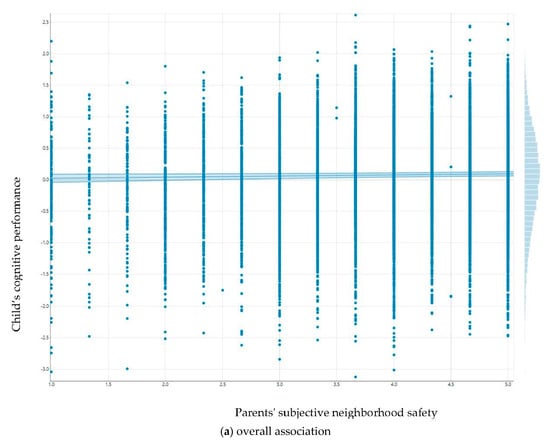 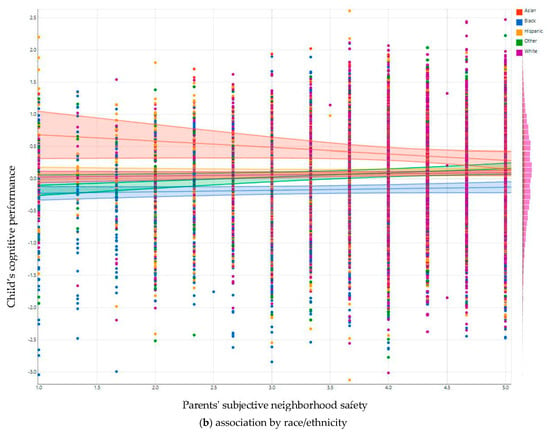 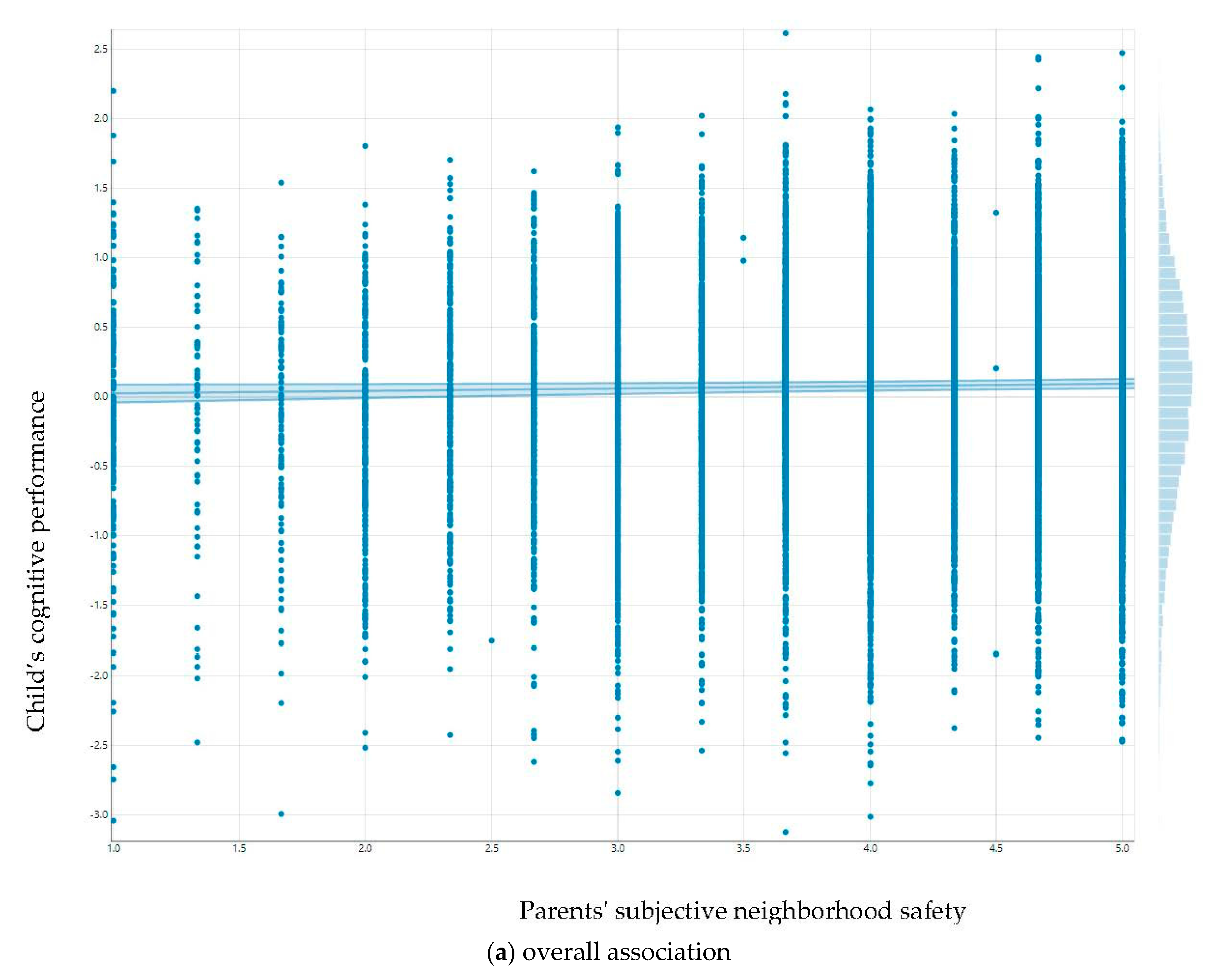 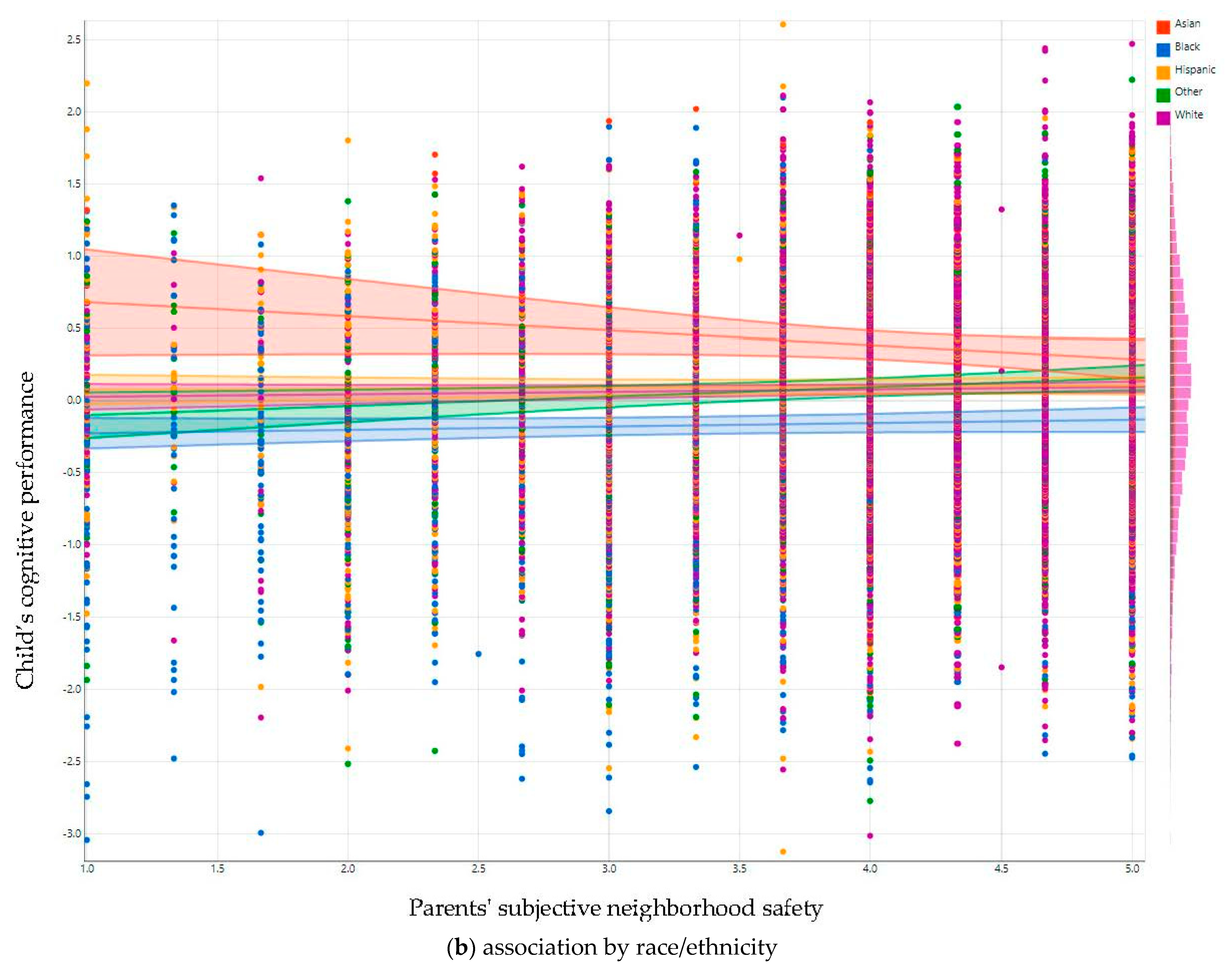 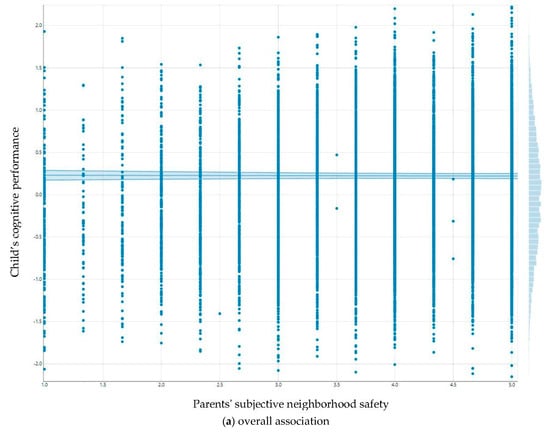 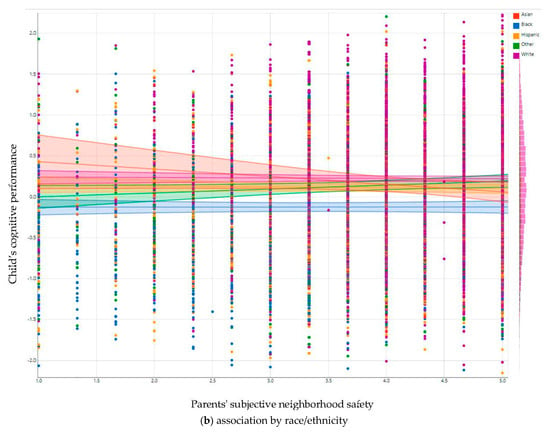 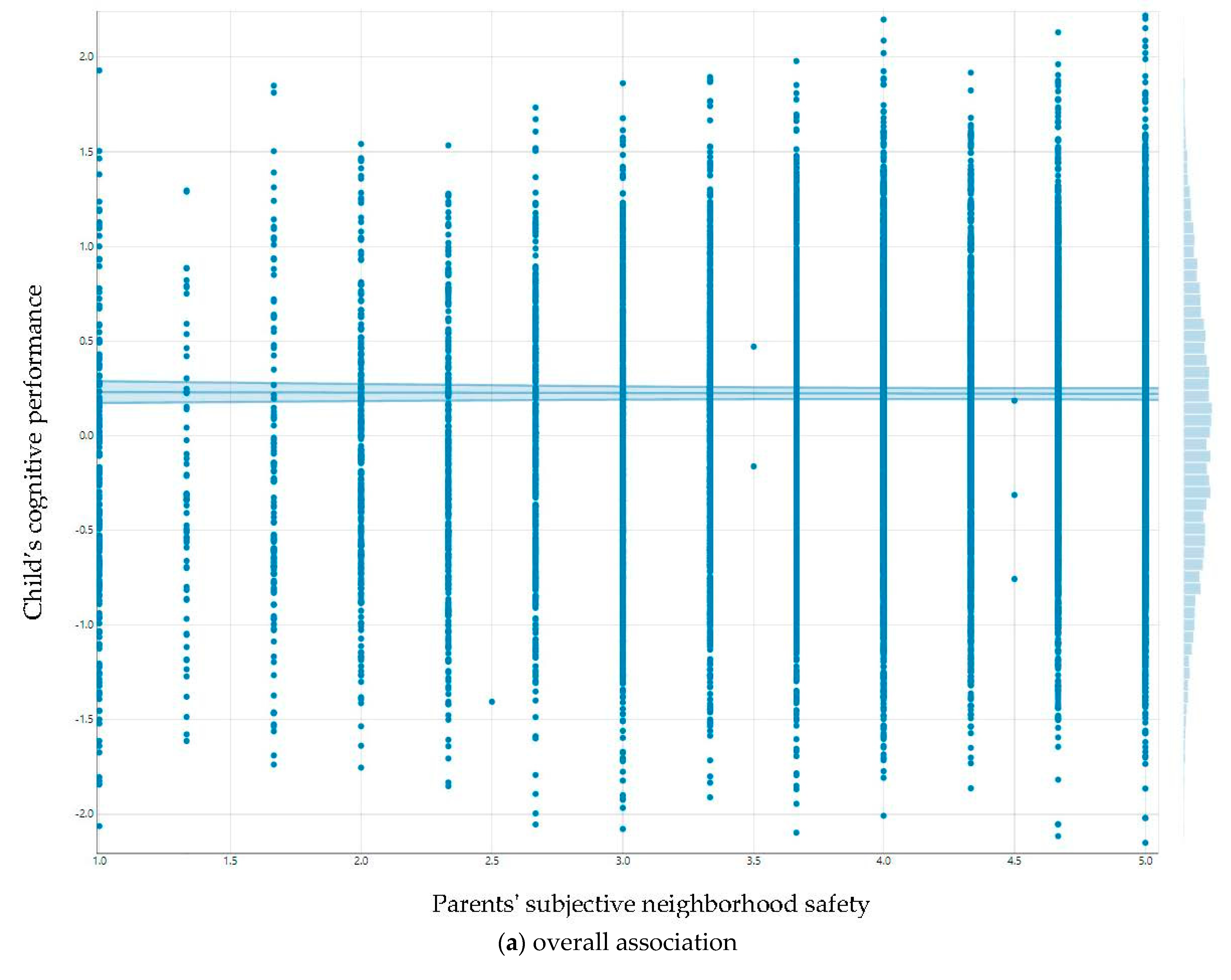 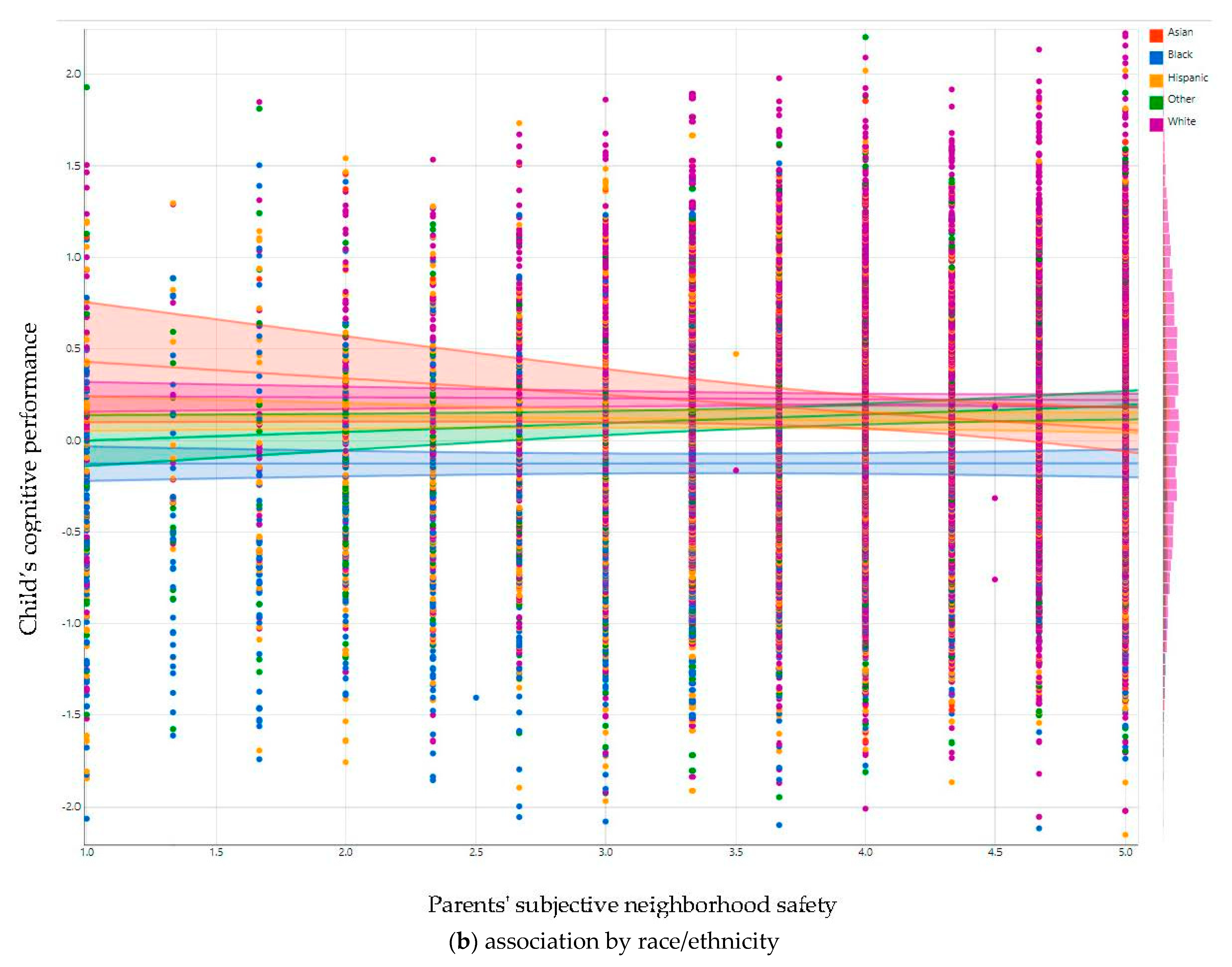