River Systems and the Anthropocene: A Late Pleistocene and Holocene Timeline for Human Influence 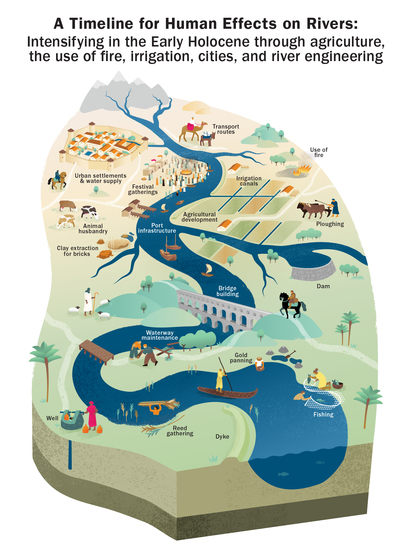