Probability Analysis and Prevention of Offshore Oil and Gas Accidents: Fire as a Cause and a Consequence
Next Article in Special Issue 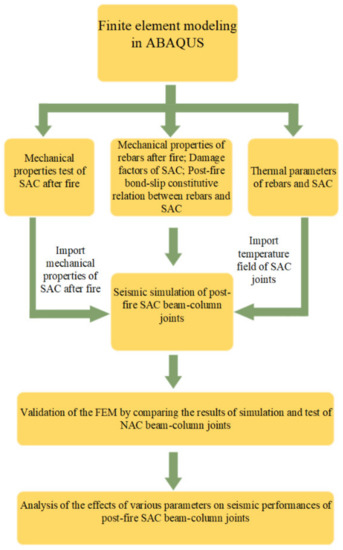 Feng Fu
Dr. Feng Fu PhD MBA CENG FIStructE FASCE FICE FHEA, is an Associate Editor, Journal of Performance of Constructed Facilities, American Society of Civil Engineers (ASCE). He is Chair of 2020, Institution of Structural Engineers, North Thames Regional Group. He is a Chartered Structural Engineer, Fellow of Institution of Structural Engineers, Fellow of American Society of Civil Engineering, and Fellow of Institution of Civil Engineers. He is also a committee member of Disproportionate Collapse Mitigation of Building Structure Standards and Blast Protection of Building Standard, American Society of Civil Engineers. He is the member of the Editorial Board of Proceedings of Institution of Civil Engineers, Structures, and Buildings, and International Journal of Advances in Computational. He has worked for several world leading consultancy companies such as the current largest consulting company in the world, WSP Group Ltd, and one of the best design institutes in China Beijing Institute of Architectural Design (the designer of the Guardian-listed Beijing Daxing Airport, one of the seven wonders of the modern world). He worked on extensive prestigious construction projects worldwide, such as the tallest building in Western Europe, the Shard. Dr Fu has extensive research experience in progressive collapse, the structural fire analysis of tall buildings and long-span structures, tensegrity structures, and composite joints. He has published 3 books and 100 technical papers.
Zoom | Orient | As Lines | As Sticks | As Cartoon | As Surface | Previous Scene | Next Scene
We use cookies on our website to ensure you get the best experience. Read more about our cookies here.
Accept
We have just recently launched a new version of our website. Help us to further improve by taking part in this short 5 minute survey here. here.
Never show this again