The Association of Media and Environmental Variables with Transit Ridership 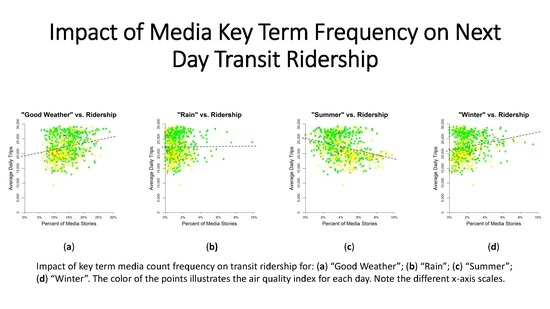