Bone and Joint Infections in Children and Adolescents in Luanda, Angola 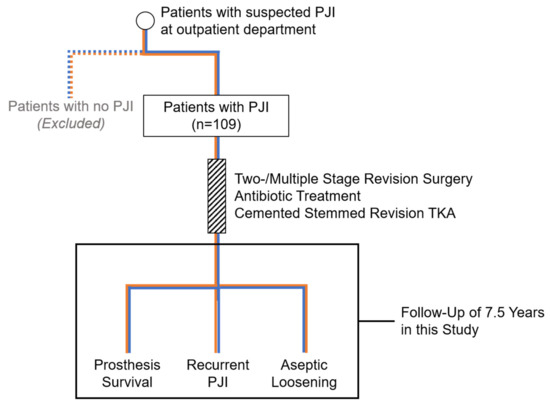