The lack of female participation in antipsychotic trials for schizophrenia poses an important issue regarding its applicability, with direct and real-life repercussions to clinical practice. Here, our aim is to systematically review the sampling sex bias among randomized clinical trials (RCTs) of second-generation antipsychotics—namely risperidone, olanzapine, quetiapine, ziprasidone, and aripiprazole—as an update to a previous 2005 review. We searched MEDLINE and the Cochrane database for studies published through 7 September 2020 that assessed adult samples of at least 50 subjects with a diagnosis of schizophrenia, schizophrenia spectrum disorder, or broad psychosis, in order to investigate the percentage of women recruited and associated factors. Our review included 148 RCTs, published from 1993 to 2020, encompassing 43,961 subjects. Overall, the mean proportion of women was 34%, but only 17 trials included 50% or more females. Younger samples, studies conducted in North America, pharmaceutical funding and presence of specific exclusion criteria for women (i.e., pregnancy, breast-feeding or lack of reliable contraceptive) were associated with a lower prevalence of women in the trials. Considering the possible different effects of antipsychotics in both sexes, and our lack of knowledge on the subject due to sampling bias, it is imperative to expand actions aimed at bridging this gap. View Full-Text
Keywords: second generation antipsychotics; clinical trials; schizophrenia; sex bias second generation antipsychotics; clinical trials; schizophrenia; sex bias
►▼ Show Figures 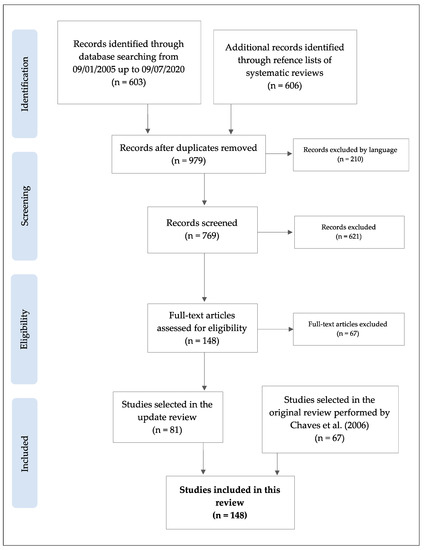