Psychopathology and Neurocognition in the Era of the p-Factor: The Current Landscape and the Road Forward 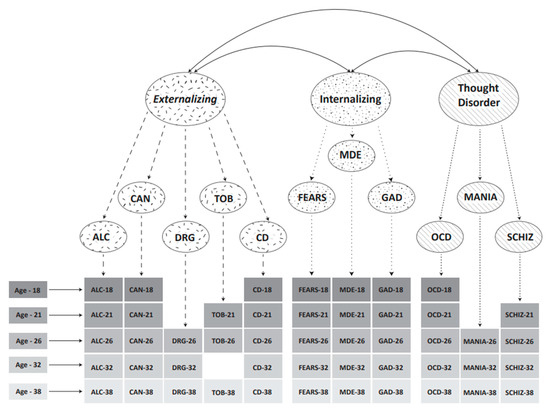