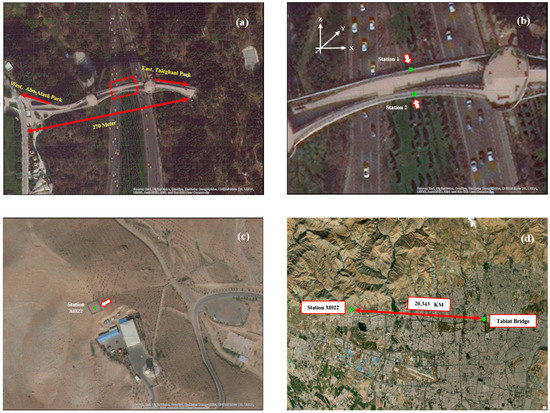 Ehsan Forootan
Professor Forootan's research addresses the application of GNSS, satellite gravity, satellite altimetry, and satellite Earth Observations for monitoring and predicting processes within the Earth System. The main focus of his research has been on signal processing and integration techniques, including statistical decomposition, inversion, and data-model fusion (data assimilation) methods, to allow a complementary use of available (satellite remote sensing) data and (hydrological/climate/atmosphere) models. He is the vice-chair of the International Association of Geodesy (IAG)'s Sub-Commission 4.3 Atmosphere Remote Sensing, and editor of the MDPI Remote Sensing and the Remote Sensing in Earth System Sciences (RSESS, Springer).
Zoom | Orient | As Lines | As Sticks | As Cartoon | As Surface | Previous Scene | Next Scene
We use cookies on our website to ensure you get the best experience. Read more about our cookies here.
Accept
We have just recently launched a new version of our website. Help us to further improve by taking part in this short 5 minute survey here. here.
Never show this again