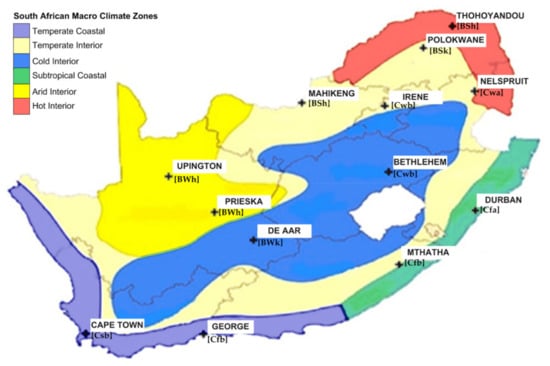 Brighton Mabasa
Brighton Mabasa currently works at the South African Weather Service (SAWS) as a research scientist in Applications (Renewable Energy Applications and Scientific Consulting). Brighton’s duties in the group include Solar Radiometric Network monitoring and maintenance, data archiving, data quality control, data validation, product development, observation data preparation for model verification, weather station installation and calibration, writing peer reviewed articles, and writing Standard Operating Procedures (SOPs) for operational activities. Brighton Mabasa is currently pursuing an MSc in Atmospheric Physics at UNISA, and research outputs will support an advanced operation of the SAWS solar radiation network.
Zoom | Orient | As Lines | As Sticks | As Cartoon | As Surface | Previous Scene | Next Scene
We use cookies on our website to ensure you get the best experience. Read more about our cookies here.
Accept
We have just recently launched a new version of our website. Help us to further improve by taking part in this short 5 minute survey here. here.
Never show this again