The Model of Systemic Relational Violence: Conceptualizing IPV as a Method of Continual and Enforced Domination
Previous Article in Journal

Common Occupational Trauma: Is There a Relationship with Workers’ Mental Health? 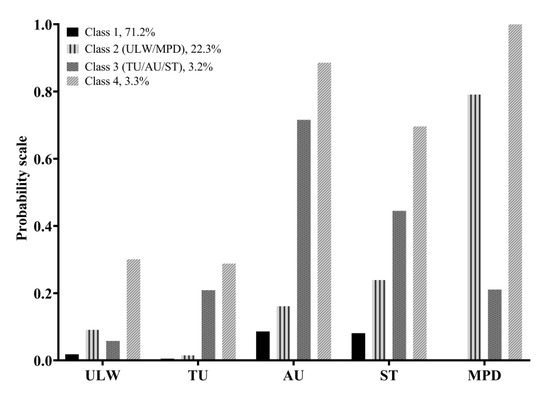