Submit to Cells Review for Cells

The year 2021 marks the 10th anniversary of Cells, a peer-reviewed open access journal on the science and technology of cell biology. Cells has published more than 5400 papers from more than 29,940 authors. More than 10,410 reviewers have submitted at least one review report. We value the contributions made by authors and reviewers. To celebrate this 10th anniversary, we are arranging a series of special content and events. We hope you can join us to celebrate this milestone of our journal and enjoy the collection below.

A Network of Cells from Editors and Authors

View the 10-year timeline infographic here. Trace the development of Cells from its origins with remarkable events.

The inaugural issue was released, and Cells was published as a quarterly journal.

Dr. Alexander E. Kalyuzhny served as the Editor-in-Chief for Cells in 2011. His research interests are focused on investigating the mechanisms underlying the constitutive and induced heteromerization of opioid receptors.


The journal is divided into five topical sections

We celebrated an important and exciting milestone for Cells: With the release of the Clarivate Journal Citation Reports, the journal received its first Impact Factor of 4.829 in 2018!

One new section on Stem Cells has been set up

Dr. Christian Behl is the Chair and Director of the Institute for Pathobiochemistry, University Medical Center of the Johannes Gutenberg University, Germany. His interests focus on autophagy and proteostasis; adaptation of neurons to cellular stress; oxidative stress; neurodegeneration and Alzheimer's disease.

Dr. Paolo Bernardi began his studies on mitochondrial physiology and ion transport under the guidance of Giovanni Felice Azzone, one of the Founding Fathers of Bioenergeti. His research interests are mitochondria; calcium; channels; permeability transition; ATP synthase; cell death.

Establishes Reviewer Board and Topic Board

Dr. Alexander V. Ljubimov is a Professor in UCLA School of Medicine, USA. His research interests are cornea, nanomedicine and wound healing.

Dr. Cord Brakebusch is a group leader at the University of Copenhagen, Denmark. His particular interests are Rho GTPases, keratinocytes and mouse disease models.

Dr. Francisco Rivero is a molecular cell biologist who specialises in research into functional and regulatory aspects of the cytoskeleton and its relevance in disease processes. In 2007, he joined Hull York Medical School as a Senior Lecturer and was promoted to Reader in 2017.

Dr. Stephen Yarwood is an Associate Professor at Heriot-Watt University, Edinburgh Campus, UK. Research in the Yarwood lab is centered on the field of cyclic AMP signalling, particularly the role of exchange protein activated by cyclic AMP (EPAC) sensor proteins in the control of health and disease.

Dr. Alessandro Poggi is a a Professor in the Unit of Molecular Oncology and Angiogenesis, Italy. His research interests are mesenchymal stromal cells; NKG2D; innate immunity; leukemia and lymphoma and anti-tumor immunity.


The first International Conference in Cells Science (Cells2020) was held.

The first International E-Conference on Cell Metabolic Cross-talk (Cells2020), sponsored by Cells was held. This event is solely an online proceeding that allows individuals all over the world to participate without concerns about travel and related expenditures, while simultaneously making rapid and direct exchanges about the latest research findings and novel ideas in Cells. 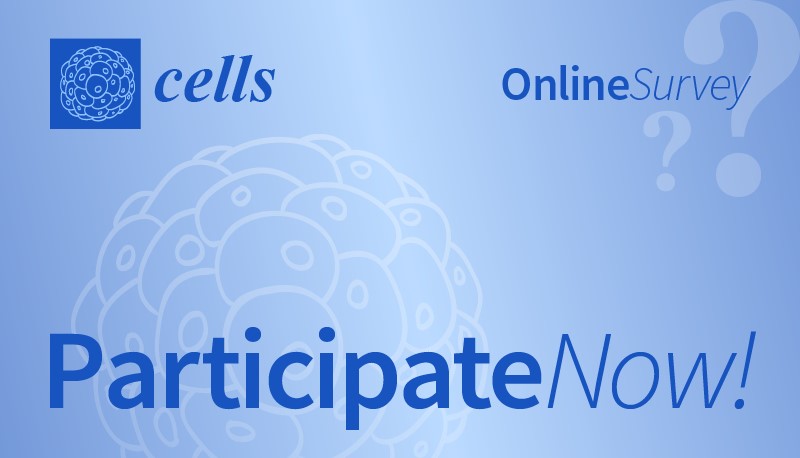 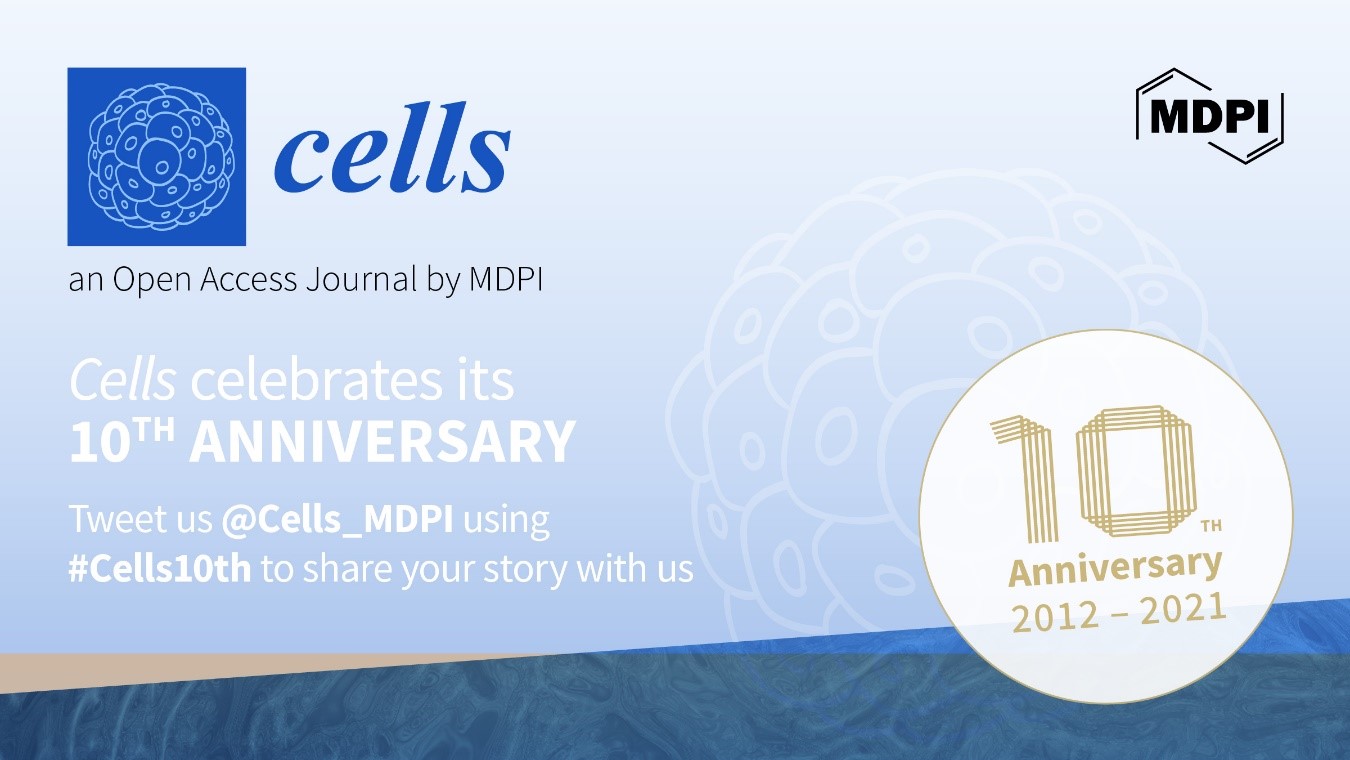 10th Anniversary of Cells—Advances in Cellular Pathology
edited by 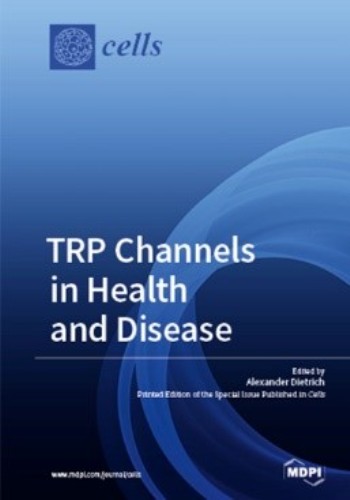 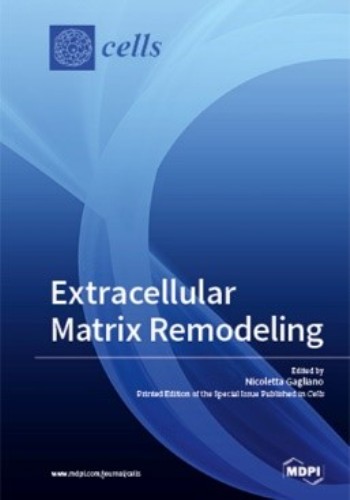 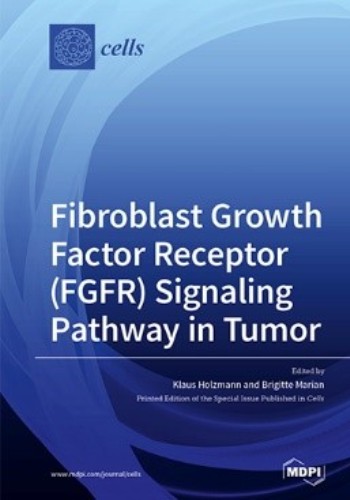 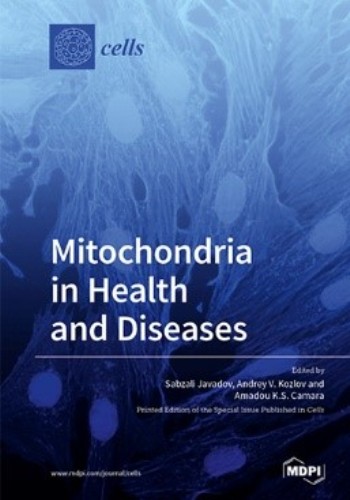