Open AccessArticle
“Ach for It”: Anthony Leigh, Autonomy, and Queer Pleasures in the Restoration Playhouse
by

Open AccessArticle
But There Is Magic, Too: Confronting Adolescents’ Realities in Francesca Lia Block’s Fairy-Tale Rewritings
by

Open AccessArticle
From Oroonoko Tobacco to Blackamoor Snuffboxes: Race, Gender and the Consumption of Snuff in Eighteenth-Century Britain
by 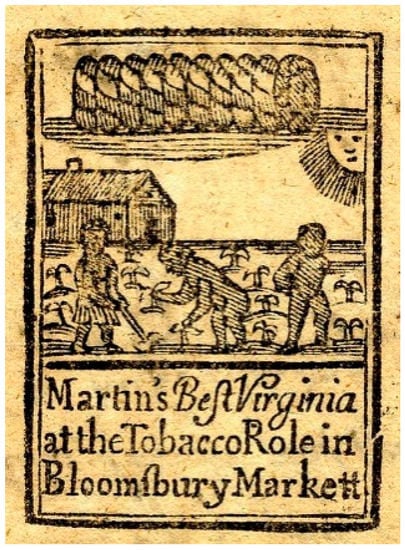 Open AccessFeature PaperArticle
On Noble and Inherited Virtues: Discussions of the Semitic Race in the Levant and Egypt, 1876–1918
by

Open AccessArticle
God Below: A Faith Born in Hell—Life and Fate and the Otherwise Than Being
by

Open AccessArticle
Cringe Histories: Harold Pinter and the Steptoes
by 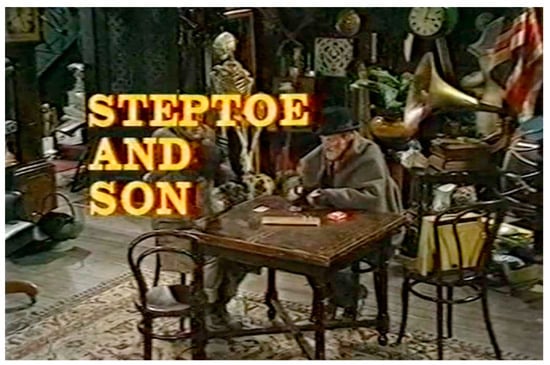 Open AccessArticle
Lake Qooqa as a Narrative: Finding Meanings in Social Memory (A Narrative Inquiry)
by 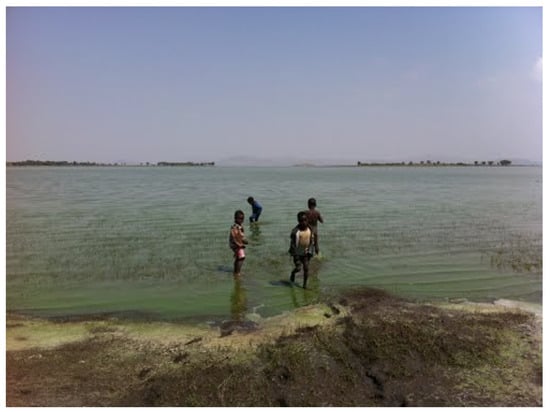 Open AccessArticle
Modernism—Borders and Crises
by

Open AccessArticle
Shaping Landscapes: Thinking On the Interactions between People and Nature in Inter- and Postdisciplinary Narratives
by 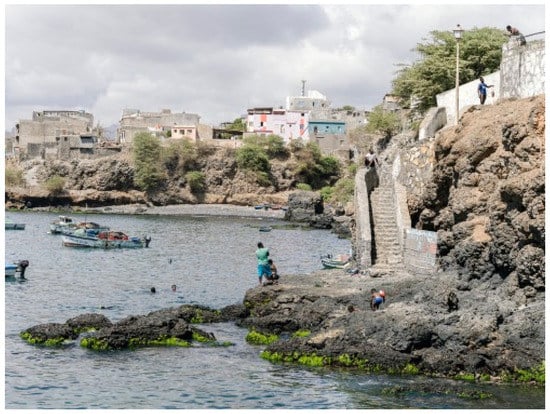 Post New Job Opening
We use cookies on our website to ensure you get the best experience. Read more about our cookies here.
Accept
We have just recently launched a new version of our website. Help us to further improve by taking part in this short 5 minute survey here. here.
Never show this again