A High-Cholesterol Diet Increases Toll-like Receptors and Other Harmful Factors in the Rabbit Myocardium: The Beneficial Effect of Statins
Previous Article in Special Issue 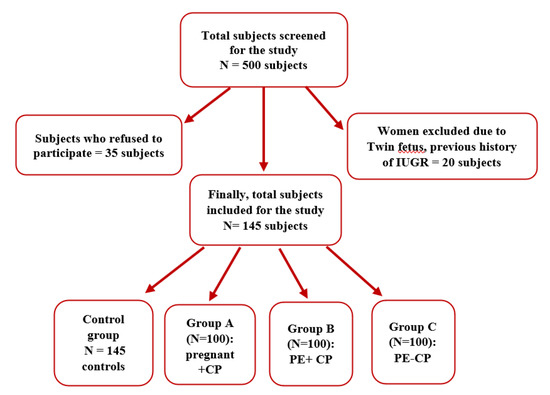