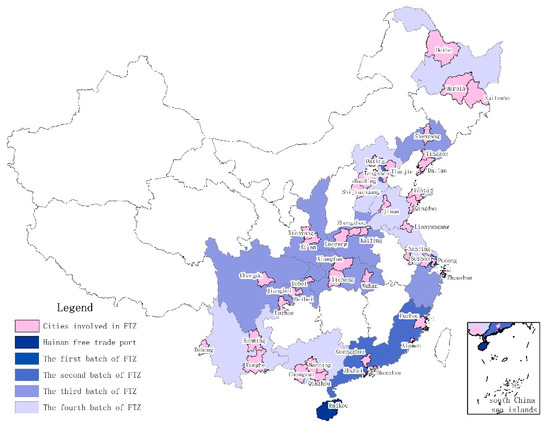 
Hu, Hao, Shufang Wang, and Jin-liao He. 2020. "Comparative Advantages of Free Trade Port Construction in Shanghai under the Belt and Road Initiative" International Journal of Financial Studies 8, no. 1: 6. https://0-doi-org.brum.beds.ac.uk/10.3390/ijfs8010006