Determination of Sediment Oxygen Demand in the Ziya River Watershed, China: Based on Laboratory Core Incubation and Microelectrode Measurements 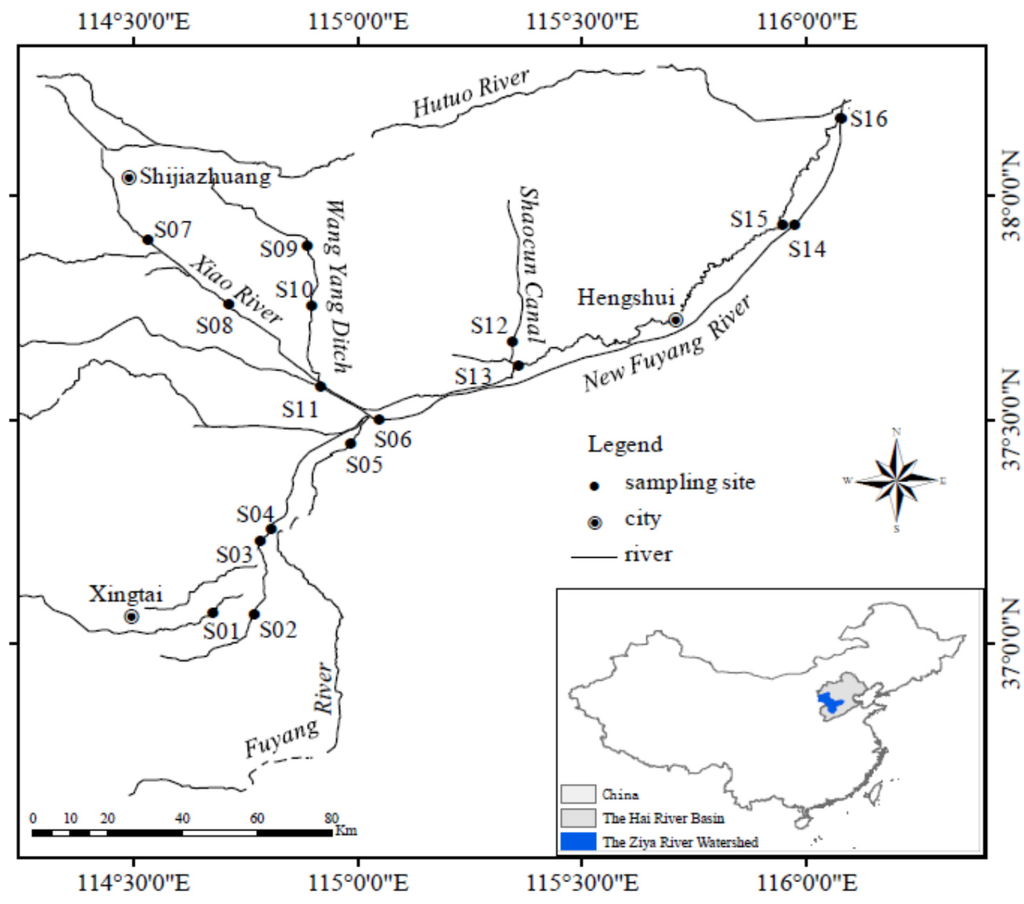