What Are the Net Benefits of Reducing the Ozone Standard to 65 ppb? An Alternative Analysis 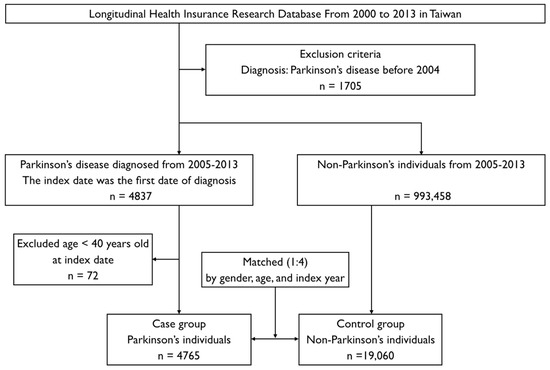