Sleep Quality and Its Associated Factors among Low-Income Adults in a Rural Area of China: A Population-Based Study
Next Article in Special Issue

Activity-Friendly Built Environments in a Super-Aged Society, Japan: Current Challenges and toward a Research Agenda

There is a growing recognition of the role of built environment attributes, such as streets, shops, greenways, parks, and public transportation stations, in supporting people’s active behaviors. In particular, surrounding built environments may have an important role in supporting healthy active aging. Nevertheless, little is known about how built environments may influence active lifestyles in “super-aged societies”. More robust evidence-based research is needed to identify how where people live influences their active behaviors, and how to build beneficial space in the context of super-aged societies. This evidence will also be informative for the broader international context, where having an aging society will be the inevitable future. This commentary sought to move this research agenda forward by identifying key research issues and challenges in examining the role of built environment attributes on active behaviors in Japan, which is experiencing the longest healthy life expectancy, but rapid “super-aging”, with the highest proportion of old adults among its population in the world. View Full-Text
Keywords: urban design; active living; aging; physical activity; sedentary behavior; age-friendly environments urban design; active living; aging; physical activity; sedentary behavior; age-friendly environments
►▼ Show Figures 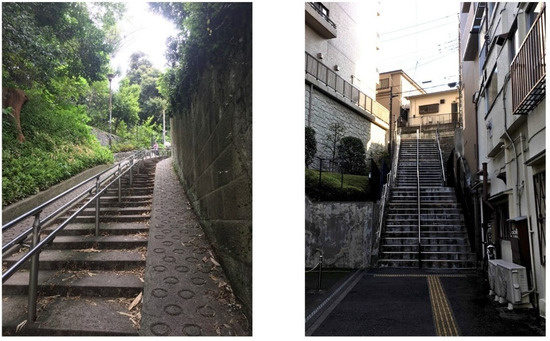