Expanding the Neurological Phenotype of Ring Chromosome 10 Syndrome: A Case Report and Review of the Literature 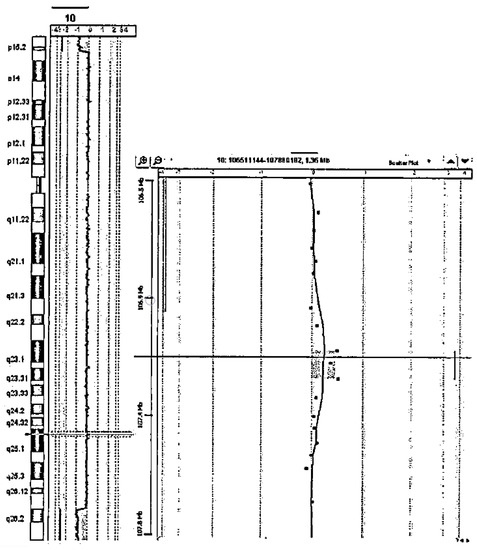