Strategies for Immunomonitoring after Vaccination and during Infection

Tatiana I. Vinogradova
2 and 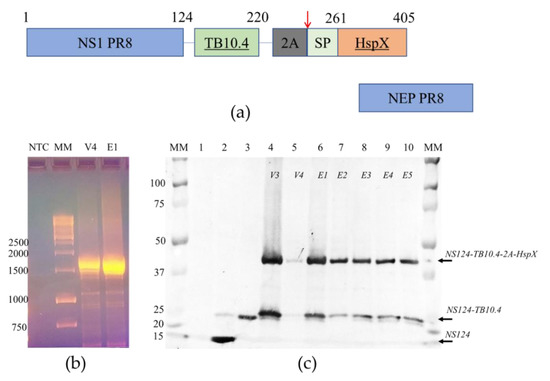