The online atomic database of NORAD-Atomic-Data, where NORAD stands for Nahar OSU Radiative, is part of the data sources of the two international collaborations of the Opacity Project (OP) and the Iron Project (IP). It contains large sets of parameters for the dominant atomic processes in astrophysical plasmas, such as, (i) photo-excitation, (ii) photoionization, (iii) electron–ion recombination, (iv) electron–impact excitations. The atomic parameters correspond to tables of energy levels, level-specific total photoionization cross-sections, partial photoionization cross-sections of all bound states for leaving the residual ion in the ground state, partial cross-sections of the ground state for leaving the ion in various excited states, total level-specific electron–ion recombination rate coefficients that include both the radiative and dielectronic recombination, total recombination rate coefficients summed from contributions of an infinite number of recombined states, total photo-recombination cross-sections and rates with respect to photoelectron energy, transition probabilities, lifetimes, collision strengths. The database was created after the first two atomic databases, TOPbase under the OP and TIPbase under the IP. Hence the contents of NORAD-Atomic-Data are either new or from repeated calculations using a much larger wave function expansion making the data more complete. The results have been obtained from the R-matrix method using the close-coupling approximation developed under the OP and IP, and from atomic structure calculations using the program SUPERSTRUCTURE. They have been compared with available published results which have been obtained theoretically and experimentally, and are expected to be of high accuracy in general. All computations were carried out using the computational facilities at the Ohio Supercomputer Center (OSC) starting in 1990. At present it contains atomic data for 154 atomic species, 98 of which are lighter atomic species with nuclear charge Z ≤ 28 and 56 are heavier ones with Z > 28. New data are added with publications. View Full-Text
Keywords: atomic data; transition probabilities; photoionization cross sections; electron–ion recombination cross sections and rate coefficients; lifetimes; electron–impact excitation atomic data; transition probabilities; photoionization cross sections; electron–ion recombination cross sections and rate coefficients; lifetimes; electron–impact excitation
►▼ Show Figures 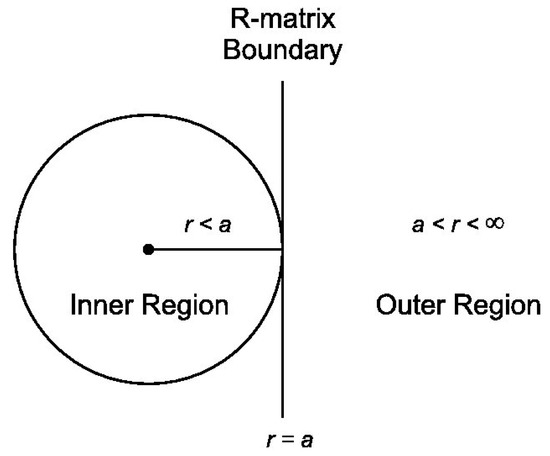