Geographical and Economic Factors Affecting the Spatial Distribution of Micro, Small, and Medium Enterprises: An Empirical Study of The Kujawsko-Pomorskie Region in Poland 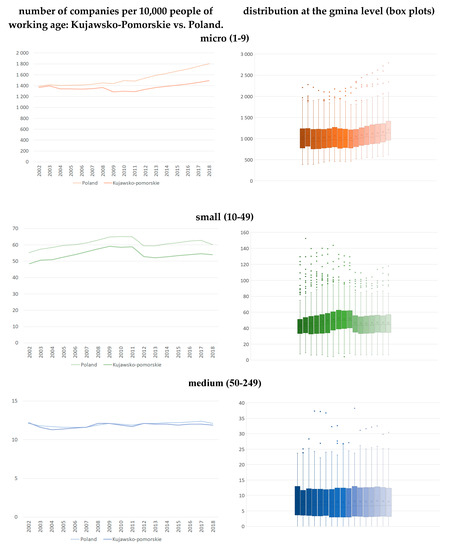 
Chłoń-Domińczak A, Fiedukowicz A, Olszewski R. Geographical and Economic Factors Affecting the Spatial Distribution of Micro, Small, and Medium Enterprises: An Empirical Study of The Kujawsko-Pomorskie Region in Poland. ISPRS International Journal of Geo-Information. 2020; 9(7):426. https://0-doi-org.brum.beds.ac.uk/10.3390/ijgi9070426