Urbanization and Vulnerability of Architectural Heritage: The Case of Dar es Salaam CBD 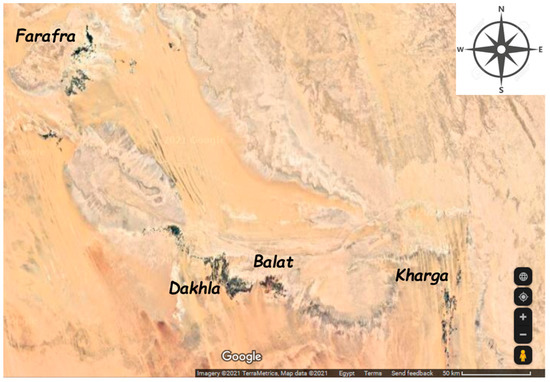