From Genome to Structure and Back Again: A Family Portrait of the Transcarbamylases 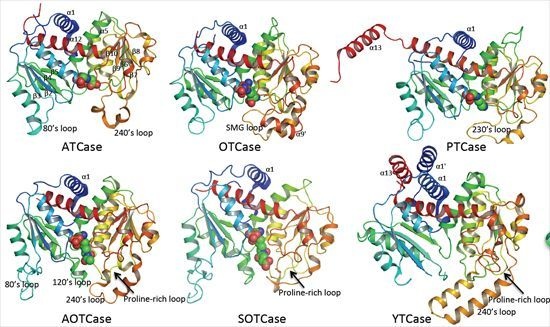