Aptamers for DNA Damage and Repair
Next Article in Special Issue

Systemic Inflammation, Oxidative Damage to Nucleic Acids, and Metabolic Syndrome in the Pathogenesis of Psoriasis
Previous Article in Journal 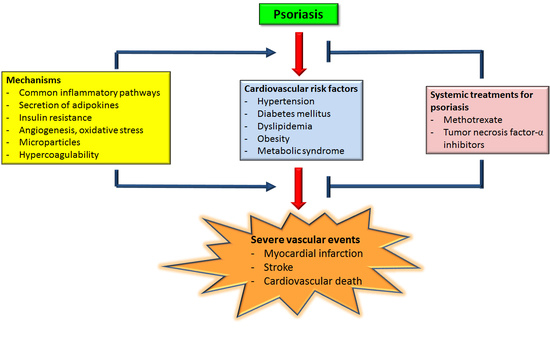