The ST2/Interleukin-33 Axis in Hematologic Malignancies: The IL-33 Paradox
Next Article in Special Issue 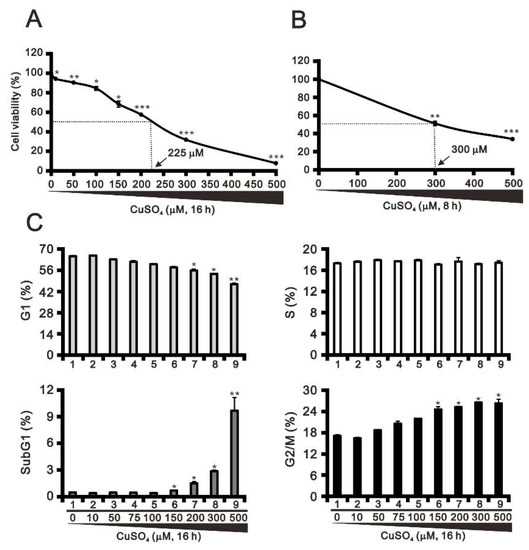