Emerging Roles of BRD7 in Pathophysiology 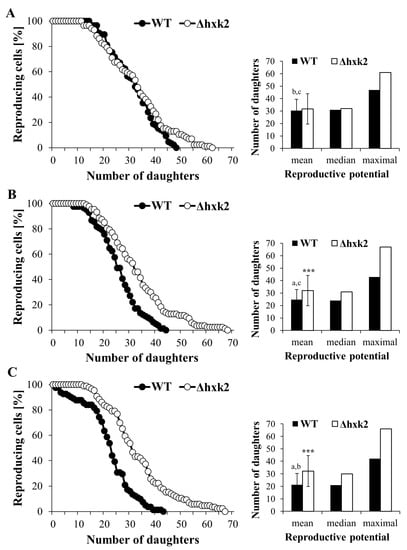