The Role of BRAF in Metastatic Colorectal Carcinoma–Past, Present, and Future
Previous Article in Journal 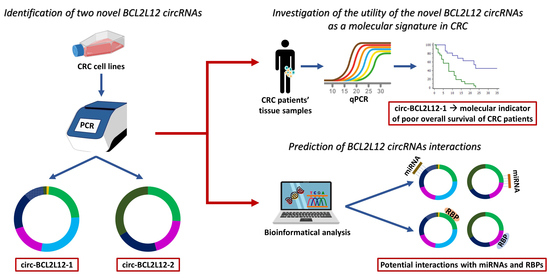