The Multilevel Mechanism of Multifoci Service Orientation on Emotional Labor: Based on the Chinese Hospitality Industry

The study was conducted in South Korea and the self-reported surveys were administered at two data collection points. The questionnaires were sent out to full-time employees in 5 organizations within the telecom, IT, and financial industries. The first questionnaires (T1) consisted of demographic information and workplace ostracism and were given to 434 employees and 366 questionnaires were returned (84% response rate). Out of the 366 questionnaires, 343 were usable and cases with missing data were excluded. A two-month interval was used between the first and second questionnaires in order to reduce the biases relating to single sources and common methods as recommended by Podsakoff, et al. [27]. The second questionnaires (T2) measured TMX, task interdependence, and task performance and were sent to 343 employees and 281 were returned (82% response rate). Out of the 281 questionnaires, 242 were usable due to missing data.

This study has a few limitations to mention. First, the study’s findings may not be generalizable as the study was conducted in South Korea. As a collectivistic society that emphasizes solidarity, concern for others, and close interpersonal relationships, workplace ostracism may be perceived differently from societies that are more individualistic and focused on individual accomplishments. Second, although the study was conducted using two-wave questionnaires, the study was cross-sectional in nature, and further, as the T2 questionnaires measured TMX, task interdependence, and task performance, it did not separate the mediating variable and the dependent variable. In addition, all of the measures were self-rated; hence, common method variance can be of concern and research can be further strengthened with longitudinal data in order to further validate the causal relationships. However, a common latent factor test was conducted according to Podsakoff et al. [27] and the results explained 34% in common variance; thus, common method bias was not a serious concern. Future studies should consider the use of multi-raters such as supervisors especially for performance behaviors such as organizational citizenship behavior and job performance. Third, studies suggested that TMX and task interdependence are group level phenomena [35]. However, the current study investigated TMX and task interdependence at the individual level of analysis and examined their effects on individual task performance rather than group level outcomes such as team performance. Although it may be sound that the variables should be examined at the group level of analysis, research has argued that TMX and task interdependence can also influence individual attitudes and behaviors [23]. In addition, there are numerous studies that have empirically investigated TMX with workplace outcomes at the individual level of analysis [18,19].
Teamwork is considered to be an integral component within organizations and to be a vital aspect for individual and organizational performance. Since interpersonal relationships significantly affect workplace attitudes and behaviors, workplace ostracism’s occurrence and impact can become an important concern that organizations must confront. As workplace ostracism research has yet to be comprehensively developed [5], future studies should continue exploring and understanding the mechanisms within workplace ostracism. First, research should investigate why ostracized individuals generally retaliate to all individuals rather than to those who are only involved. The source of ostracism can be a significant facet because the multi-foci perspective argues that different sources result in foci-specific attitudes and behaviors. For example, Wan, et al. [36] differentiated the source of workplace ostracism (supervisor and coworker) and reported that the source can differently influence customers’ service perceptions. Future studies need to investigate whether supervisor or coworker ostracism can differently impact organizational members. Second, ostracism can come in various forms (e.g., silent treatment, exile) and may result in different consequences as different forms can differ in severity such as partial ostracism (ostracized by one individual or a few individuals) or full ostracism (ostracized by larger numbers of people). Third, past research has generally focused on the outcomes of ostracism. Future research should also investigate boundary conditions that can help individuals cope with workplace ostracism. Praise and recognition from their supervisors or organization may help decrease the negative effects of workplace ostracism or allow individuals to cope with ostracism. Last, according to Robinson et al. [4], studies should examine various organizational antecedents that affect ostracism. For example, diversity should be carefully approached because although diversity is argued to create many organizational advantages, it may also be a root cause of workplace ostracism due to different values and beliefs that may increase interpersonal conflict. Williams and O’Reilly [37] found that diversity negatively affects social integration, communication, and conflict; therefore, when individuals feel they are different from others, they may perceive to be excluded or left out by others.

This research was funded by the research grant of the University of Suwon in 2019. 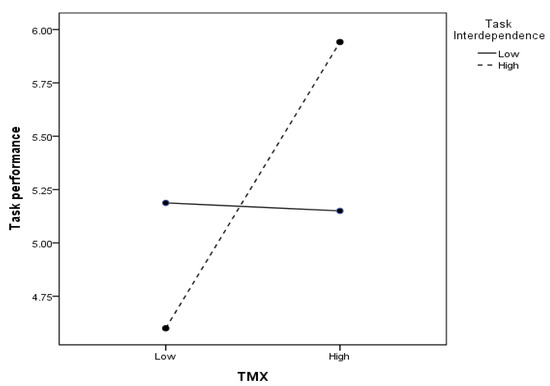 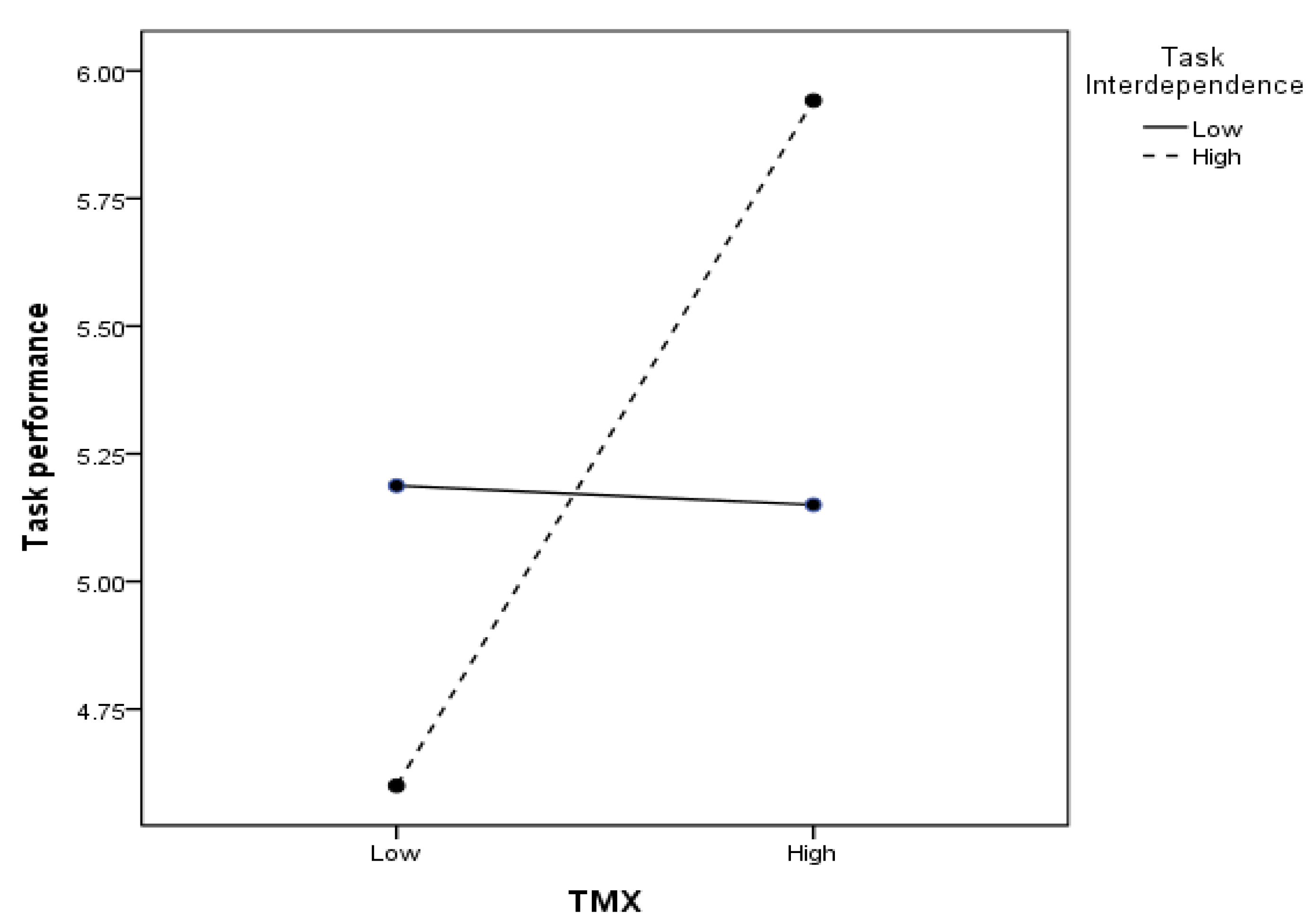