Positive Association of Cardiovascular Disease (CVD) with Chronic Exposure to Drinking Water Arsenic (As) at Concentrations below the WHO Provisional Guideline Value: A Systematic Review and Meta-analysis
Next Article in Special Issue

Is Parent Engagement with a Child Health Home-Based Record Associated with Parents Perceived Attitude towards Health Professionals and Satisfaction with the Record? A Cross-Sectional Survey of Parents in New South Wales, Australia
Previous Article in Journal 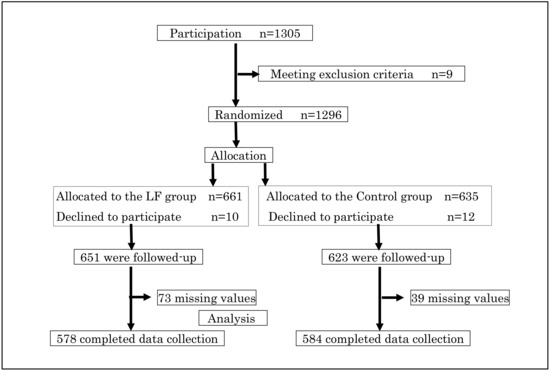