Inequities in the Global Health Workforce: The Greatest Impediment to Health in Sub-Saharan Africa 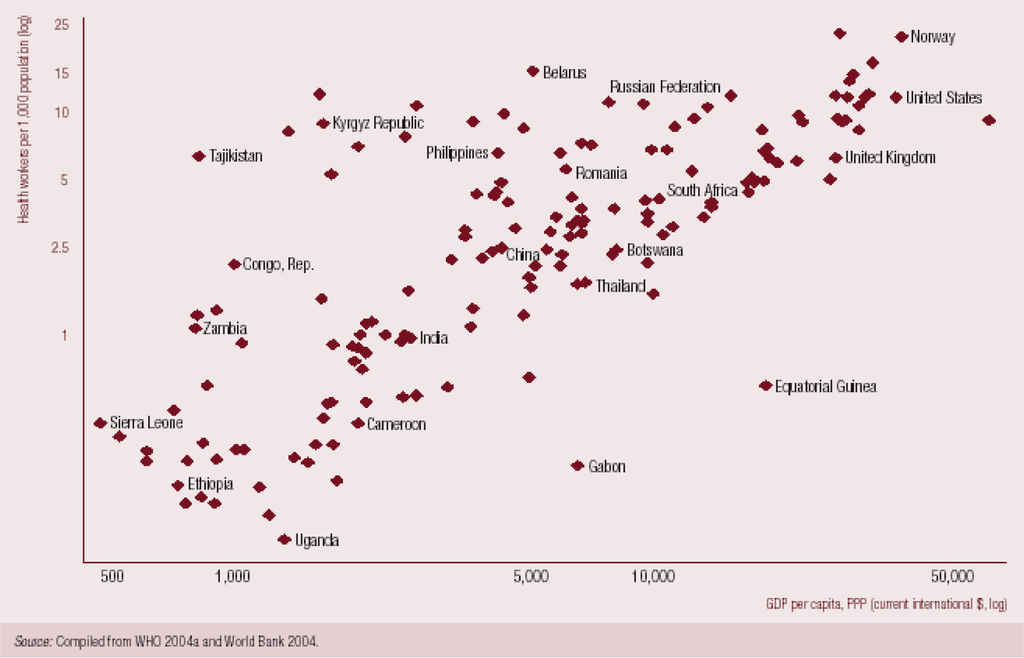