Hybrid Organizations: A Micro-Level Strategy for SDGs Implementation: A Positional Paper
Next Article in Special Issue

The quantity and quality of forage and fodder crops is the major drawback of the livestock sector in the country. There is a need to bridge the gap between the supply and demand of fodder through the adoption of specific sustainable fodder production strategies. The field experiments were conducted during kharif (rainy, June–October), rabi (post-rainy, October–February), and summer (March–May) seasons of 2018–19 and 2019–20 to identify a sustainable fodder cropping system module in randomized complete block design with fifteen fodder cropping systems in three replications. The main objective of this research was to identify the most productive cereal–legume cropping system, both in terms of quantity and quality of biomass, to reduce the gap between supply and demand of quality livestock feed around the year. Among cropping systems, Bajra–Napier hybrid intercropped with lucerne, cowpea, and sesbania recorded significantly higher green fodder (163.6, 155.2, and 144.0 t/ha/year, respectively) and dry matter yields (32.1, 30.8, and 31.3 t/ha/year, respectively). Similarly, the same perennial systems also recorded higher quality yield and ash content. However, higher crude protein content was noticed in monocrop legumes, with the highest in sesbania (22.32%), while higher ether extractable fat was found in monocrop sesbania (3.78%). The monocrop oats recorded higher non-fiber carbohydrates (36.90%) while a monocrop of pearl millet recorded higher total carbohydrates (80.75%), however they were on par with other monocrop cereal cropping systems. Cultivation of legumes as a monocrop, and their inclusion as an intercrop with cereals resulted in lower fiber fractions and improved crude protein in intercropping systems. Furthermore, this improved the dry matter intake and digestibility of fodder. With higher sustainable yield index values and land-use efficiency, perennial intercropping systems were also found to be sustainable. Thus, cultivation of the Bajra–Napier hybrid with either lucerne, cowpea, or sesbania as an intercrop will help livestock farmers to achieve higher productivity in terms of quantity and quality, and forms a viable option for overcoming livestock feed scarcity. View Full-Text
Keywords: fodder yield; cropping systems; quality; fiber fractions; sustainability fodder yield; cropping systems; quality; fiber fractions; sustainability
►▼ Show Figures 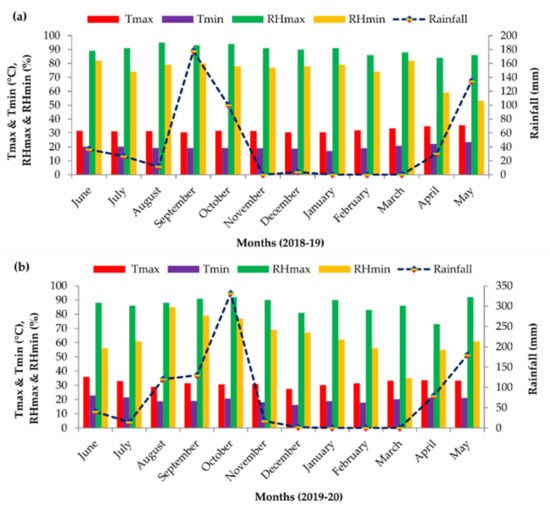