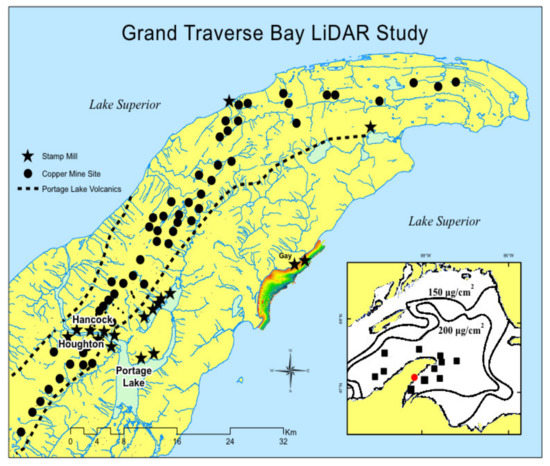 Colin N. Brooks
Colin Brooks is a Senior Research Scientist at the Michigan Tech Research Institute, where his research focuses on applications of high-resolution remote sensing to address ecological and transportation infrastructure problems. Since 2011, he has focused on how UAV-enabled sensing can help collect geospatial data easily and safely while adding value to decision-making processes. He has a Ph.D. in Biological Sciences from Michigan Technological University, a M.E.M from Duke University in Resource Ecology, and a B.S. from Lenoir-Rhyne College in Pre-Forestry.
Zoom | Orient | As Lines | As Sticks | As Cartoon | As Surface | Previous Scene | Next Scene
We use cookies on our website to ensure you get the best experience. Read more about our cookies here.
Accept
We have just recently launched a new version of our website. Help us to further improve by taking part in this short 5 minute survey here. here.
Never show this again