Can Botulinum Toxin A Still Have a Role in Treatment of Lower Urinary Tract Symptoms/Benign Prostatic Hyperplasia Through Inhibition of Chronic Prostatic Inflammation?
Next Article in Special Issue 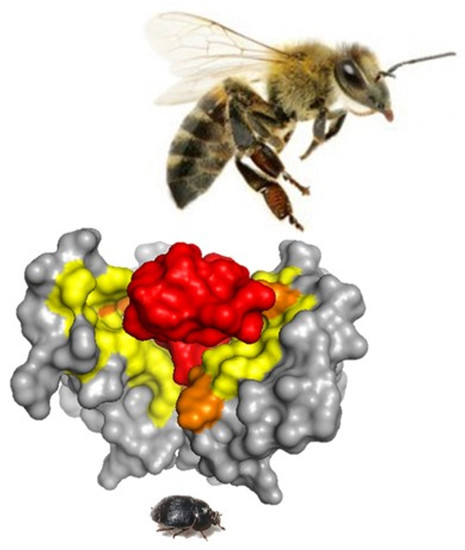