Mechanism of Delayed Convulsion in Fish: The Actions of Norepinephrine in Spinal Cord 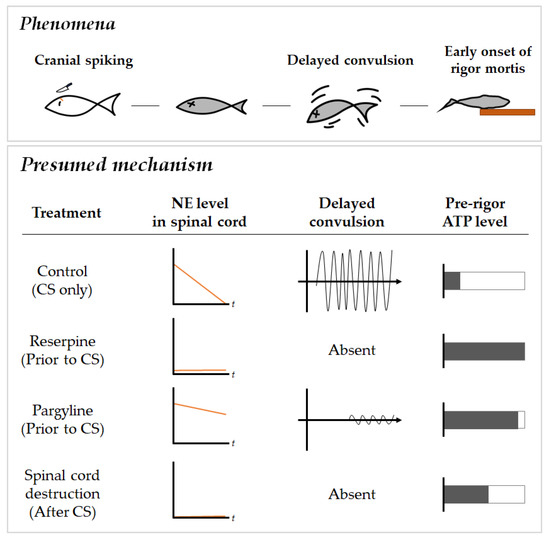