Pollen Tube and Plant Reproduction
Next Article in Special Issue 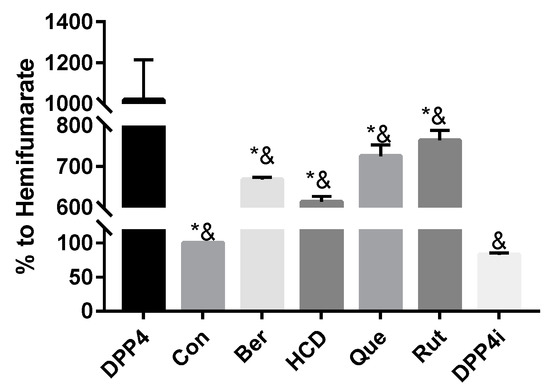