Microplastics in Sediment and Surface Water of West Dongting Lake and South Dongting Lake: Abundance, Source and Composition
Next Article in Special Issue

Fruit and Vegetable Consumption among Immigrants in Portugal: A Nationwide Cross-Sectional Study
Previous Article in Journal

Interventions to Improve Vaccination Uptake and Cost Effectiveness of Vaccination Strategies in Newly Arrived Migrants in the EU/EEA: A Systematic Review 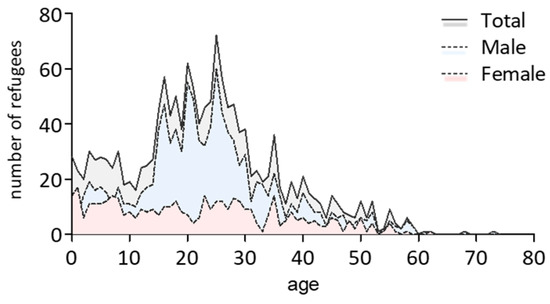