Evaluating Park Use and Satisfaction: The Case of Trojan Park in St. Louis Missouri 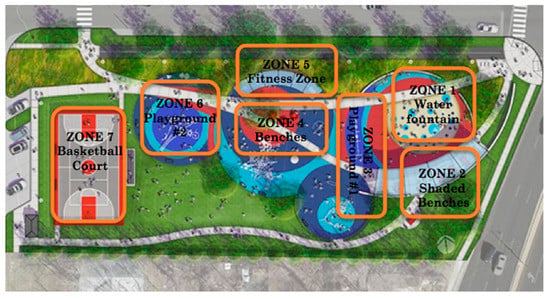