The Food and Nutrition Environment at Secondary Schools in the Eastern Cape, South Africa as Reported by Learners
Previous Article in Journal 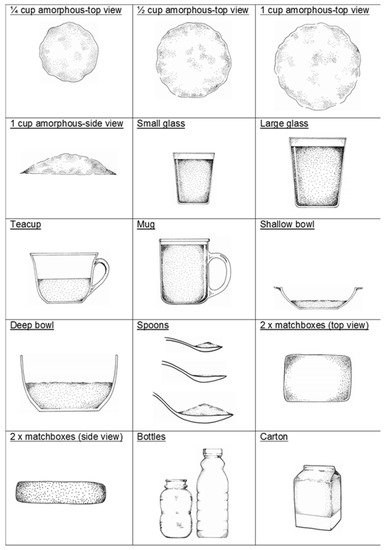