Correlation between Caries, Body Mass Index and Occlusion in an Italian Pediatric Patients Sample: A Transverse Observational Study
Next Article in Special Issue 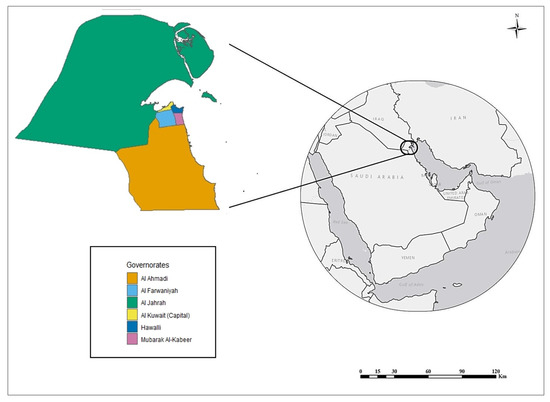