Embryo-Based Large Fragment Knock-in in Mammals: Why, How and What’s Next 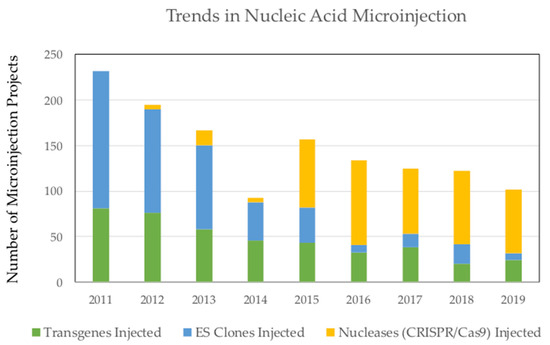