Meta-Intelligence: Understanding, Control, and Interactivity between Creative, Analytical, Practical, and Wisdom-Based Approaches in Problem Solving
Next Article in Special Issue

How Executive Processes Explain the Overlap between Working Memory Capacity and Fluid Intelligence: A Test of Process Overlap Theory
Previous Article in Journal

Advancing the Understanding of the Factor Structure of Executive Functioning

Binding Costs in Processing Efficiency as Determinants of Cognitive Ability 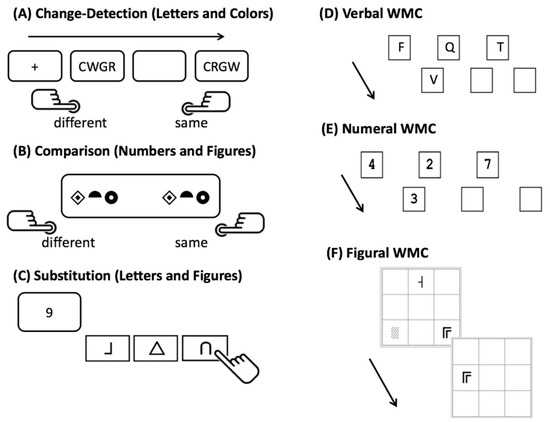