Eye Tracking Research in Cartography: Looking into the Future
Next Article in Special Issue 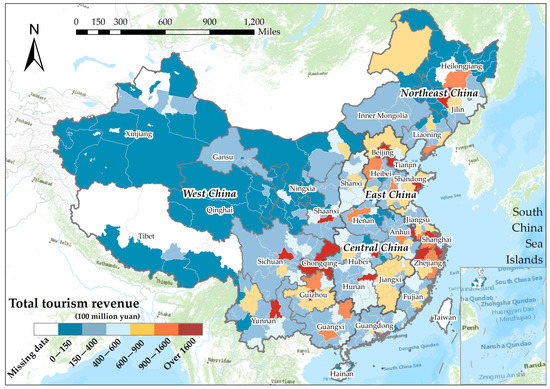